Saturday July 1st 2017 meant our members were operating another successful Special Event Station at our QTH. South Normanton Gala was registered as GB1PMG (Post Mill Gala). Apart from enjoying the showground events and most succumbing to the aroma of fresh made chips (not of the silicon type! ) we were treated to a Flypast by a Spitfire in D-Day livery.

Beautiful weather meant an enjoyable day for all. Mel M0RNU and Ray M0TVX started operating both HF and 2m  stations but once again, even with the new G5RV, had no success on HF so concentrated on 2M with a steady stream all day. David (2E0DAO) set up a display and demonstration of CW  equipment and Royal Signals QSLs. Barry G4PCL operated his QRP rig and was able to successfully test a new G-QRP antenna tuner. Lyn G0NNU tested his new HF vertical antenna with a new mobile stand. Tony 2E0TNY and Alan M0OLT also spent most of the day with Simon G4VAX joining for a few hours in the afternoon.

SNADARC have been attending the South Normanton Gala every year and we use it as an opportunity to promote amateur radio to our local community. We will be operating another special event station with the call sign GB1CSR in August at the Cromford Steam Rally. We look forward to seeing you there! 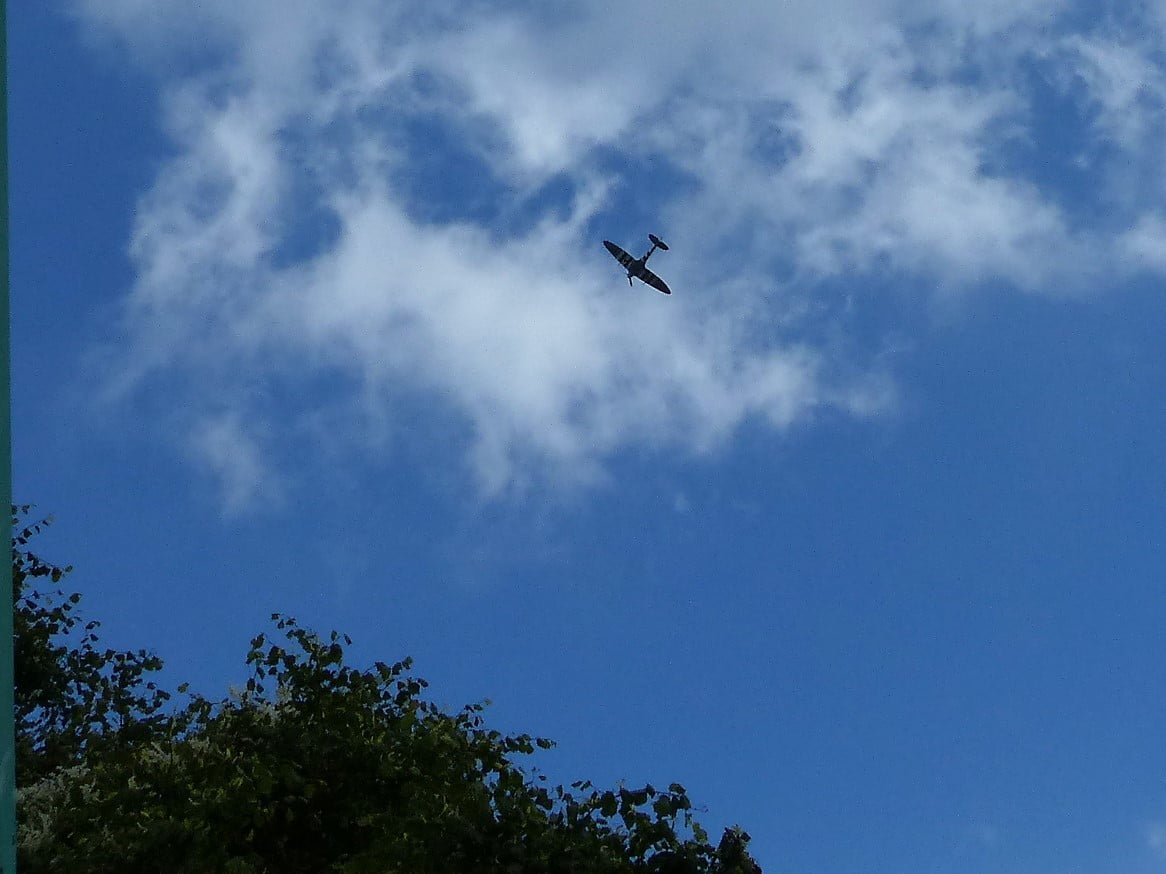 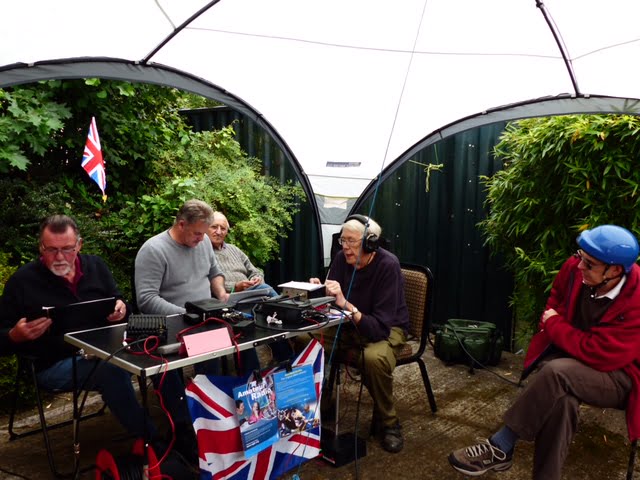 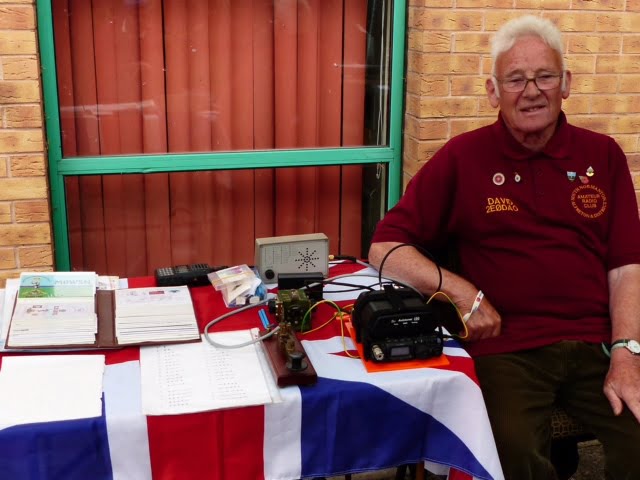